The evolution of Cecil's continues with signature and seasonal beers for your drinking pleasure, brewed naturally, on site.

Cecil Shamus Fitzgerald had a passion for life, he travelled the world in search of adventure and intrigue. His excursions took him far from his native Ireland. Though travel he did, his Irish charm and fiery personality were ever present till the moment of his last breath.

Until recently, Cecil Shamus Fitzgerald's descendants believed Cecil's brew notes had been destroyed in the fire. While undertaking a renovation, of little used space, a glass container wrapped in oil cloth and sealed with wax was found entombed in a metal deeds box. The contents of the container revealed the old brew master notes long feared lost.

So we now enjoy Cecil's finest on tap alongside his signature recipes from long ago adventures and the Cecil's story continue, yet again.

Simply put my friends, this is the best Damn Beer anywhere. Ever. 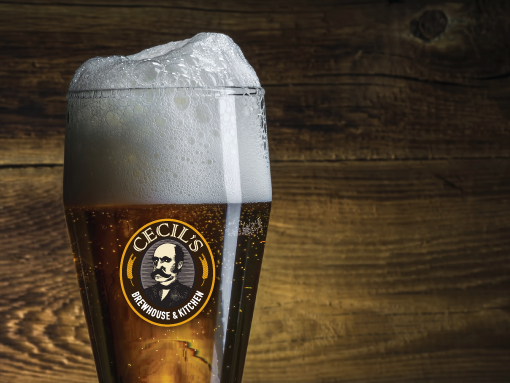 Enjoying any of Cecil's brewed in house labels is an easy thing to do when we now have cold, on tap, fresh brewed beers that go well with any of our menu items.

We continue to bring you the flavours and aromas associated with Cecil Shamus Fitzgerald's grand global travels.

Not a fan of beer? That's ok
Check out our Wine or Cocktail Menus

A lot of thought, imagination, inspiration, testing and tasting goes into creating beers from pale ales to amber lagers to deep brown porters.

Cecil travelled the world and savoured countless beers from every port of call, back country village and big city he visited. Over the course of a lifetime of tasting brews from far and wide it was inevitable Cecil would create a great beer for his own enjoyment.

At Cecil’s we are carrying on the tradition of a great beer, brewed in-house with the finest ingredients, served pure filtered, ice cold and on tap for your pleasure. 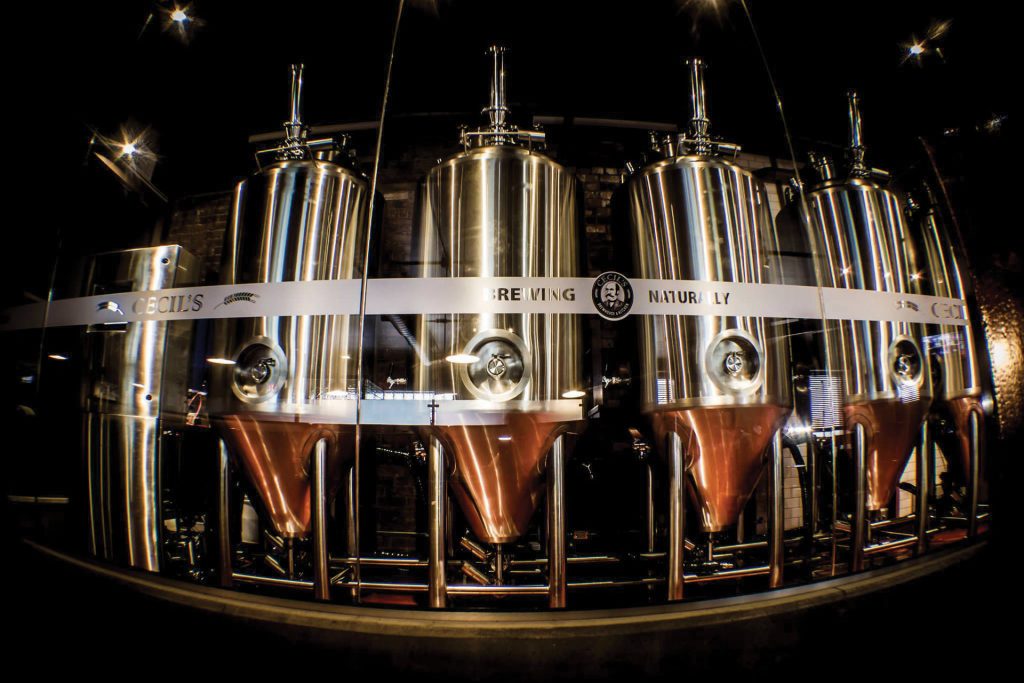 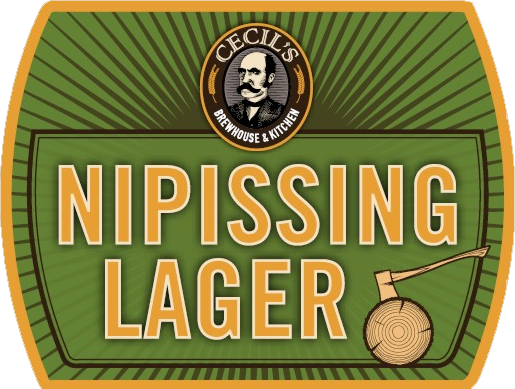 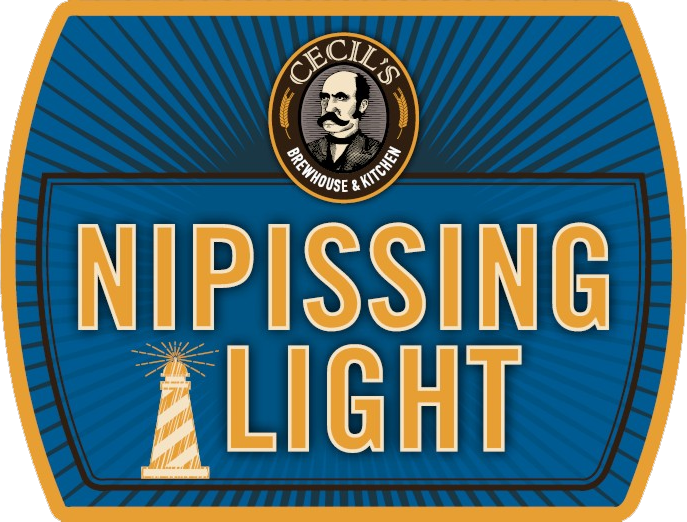 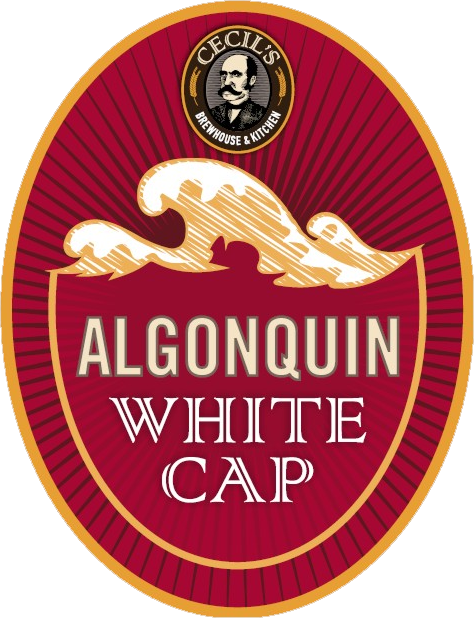 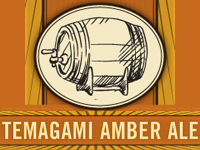 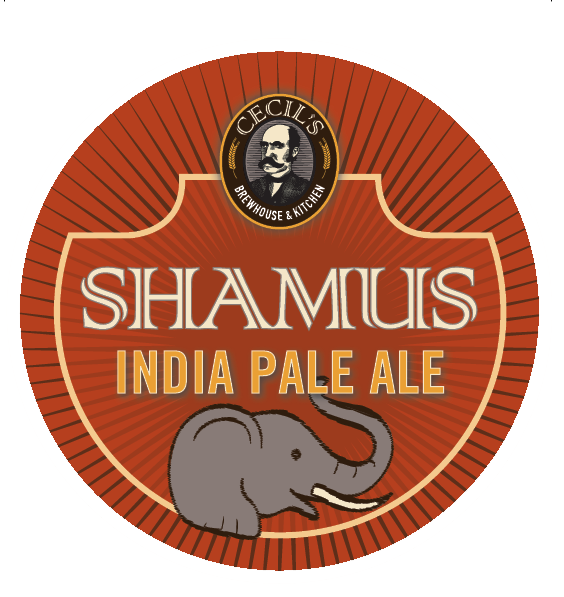 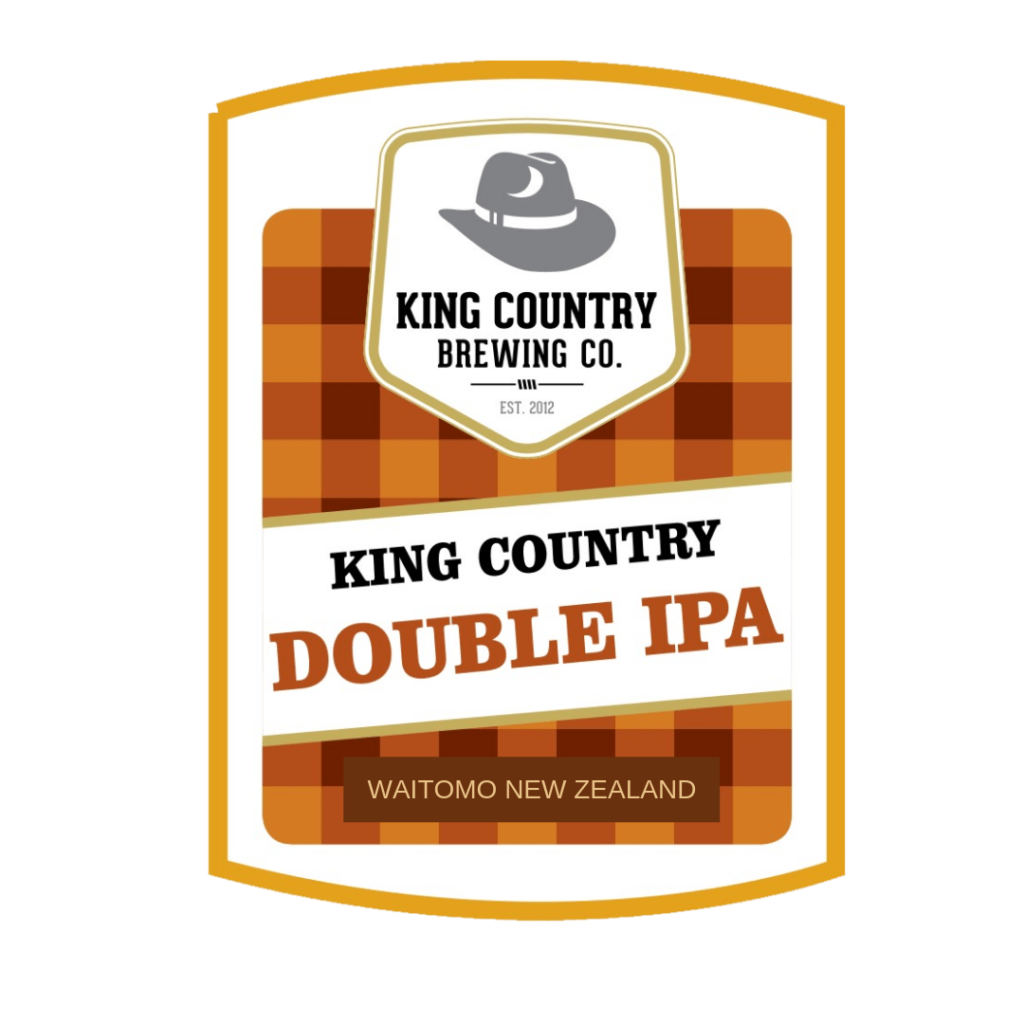 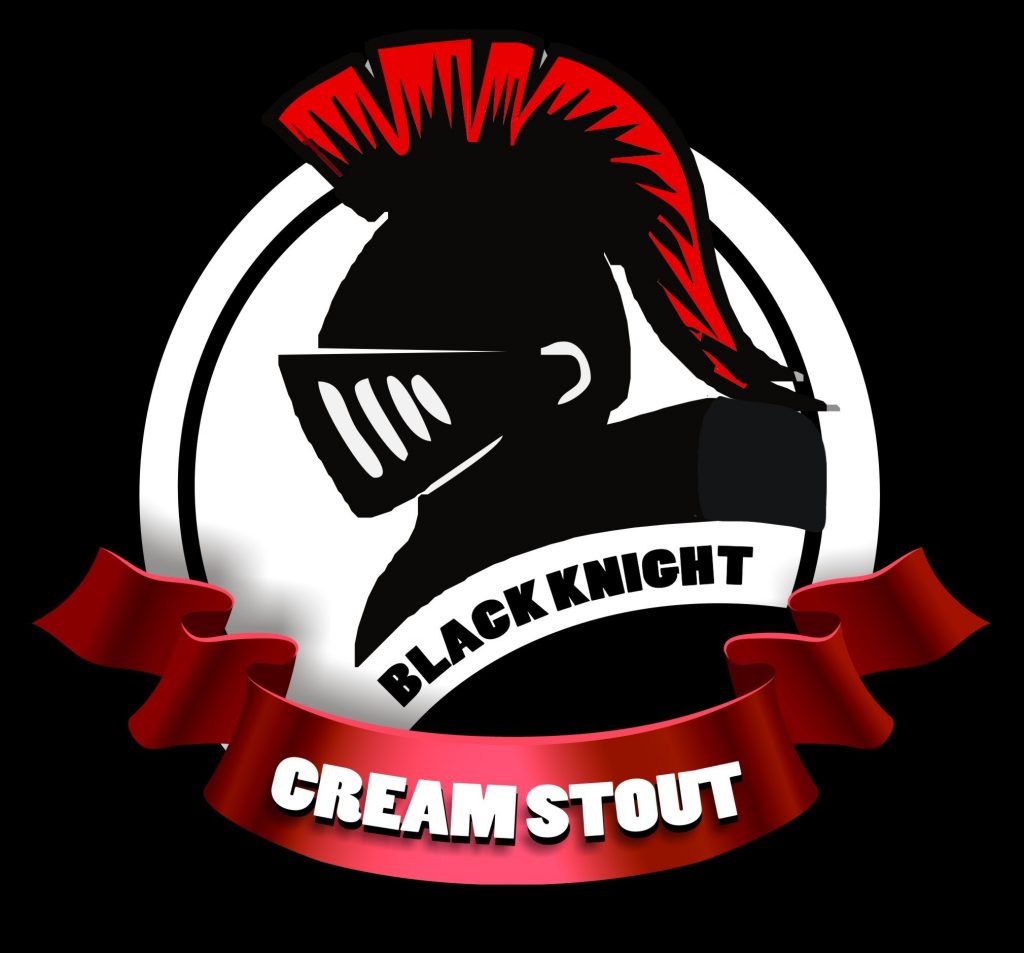 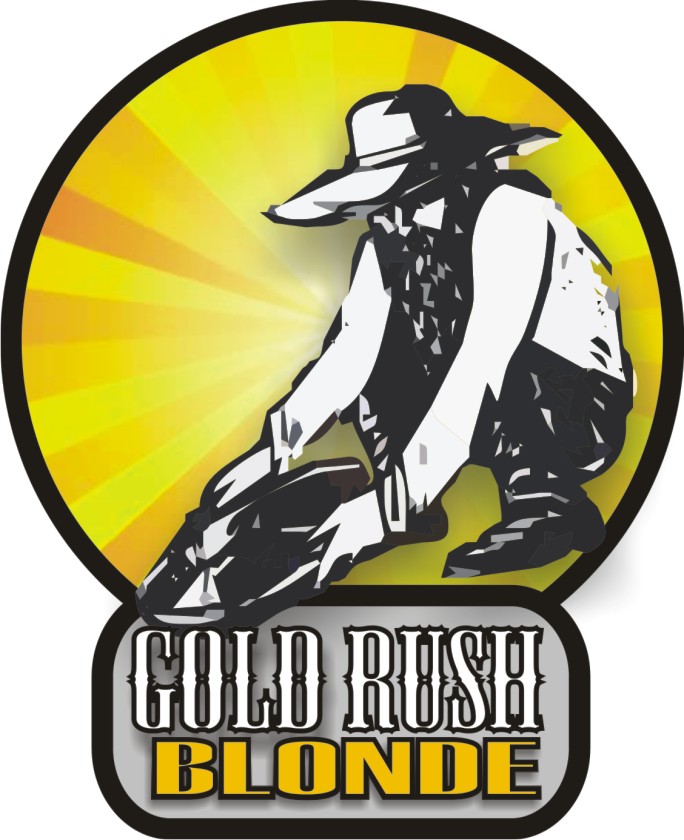 What's Beer Made Of?

Although all the ingredients are necessary for the brewing process, the malt is used in larger quantities. Our Brewmaster's use malted barley and other specialty malts, depending on the type of beer being brewed. The alcohol from the beer derives from the fermentation of sugars contained in the malt.

Hops are another fundamental ingredient in beer. Although it is used in smaller quantities compared to malt, it is the main element that provides flavour to the beer. The typical bitterness of the beer comes directly from the essential oil of the hop flower.

Water, gives the beer its liquid consistency; without water, beer is nothing more than bread! It takes time to filter the water before using it to remove any impurities which could affect the taste.